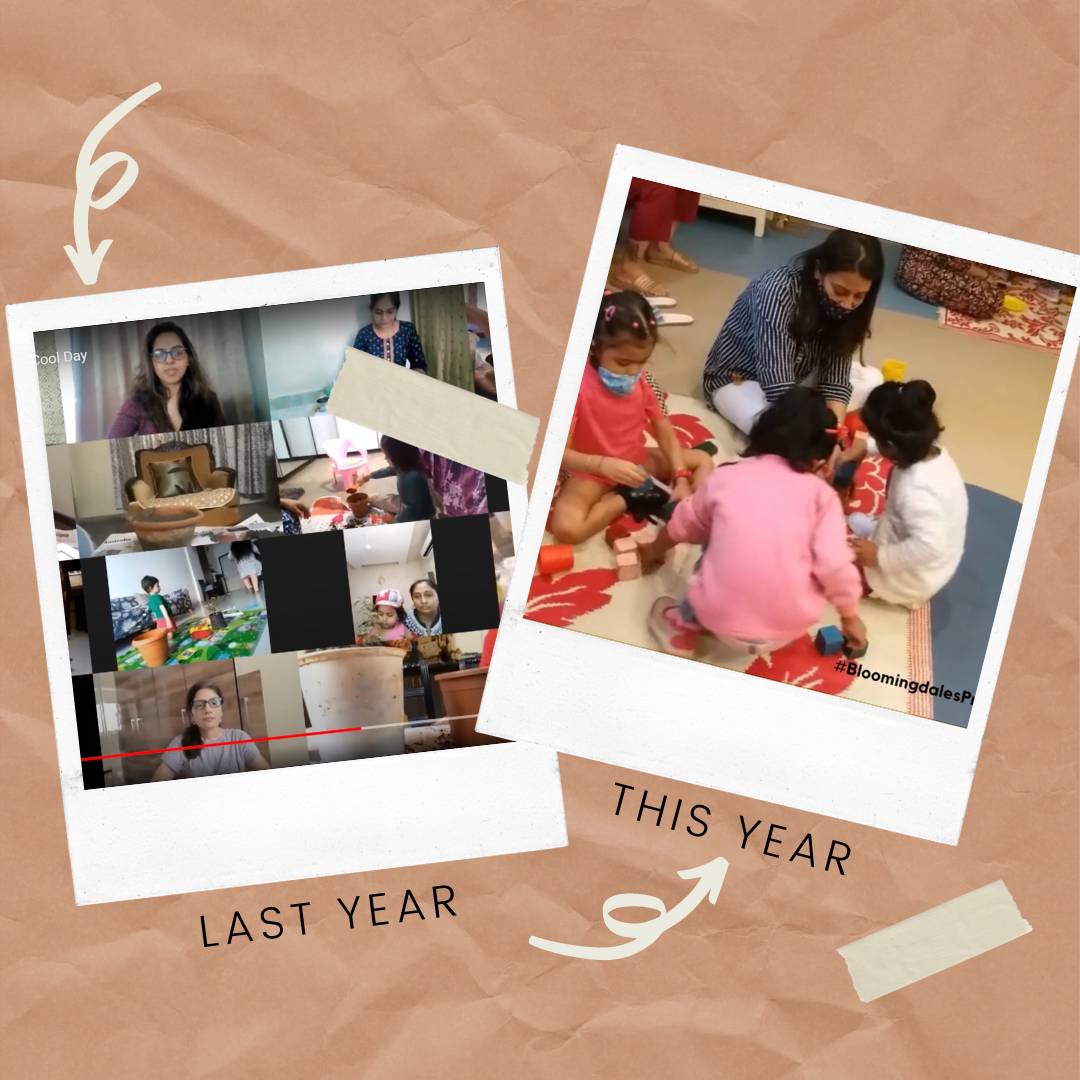 With the pandemic allowing kids to embrace flexible schedules and research suggesting that later school start means better-rested children, schools are wondering if they should revisit their work hours.

In 2014, the American Academy of Paediatrics issued advisory urging schools in the country to adjust start times so that more kids would get the recommended 8.5 to 9.5 hours of night rest. Suggesting that instructions begin no earlier than 8.30 am, the group cited significant risks that come with lack of sleep, including higher rates of obesity and depression and motor-vehicle accidents among teens. Consequently, there were sporadic experiments by district schools.

Eight years later, the pandemic has compelled health experts and educators to revisit the issue. Recent evidence-based research suggests that although the virus caused an upheaval in schooling, the flexibility that it offered in scheduling classes allowed some children to catch up on their sleep. Teens were sleeping more because they could rest later into the mornings, and therefore, woke up rested and alert during online classes. All of which begs the question, is there a “right” start time for schools?

At Jasudben ML School and Bloomingdales Pre-Primary School in Santa Cruz, timings have been staggered since January 3, when the authorities reopened offline classes for nursery, primary and secondary sections. While primary classes run from 9.15 am to12.25 pm, the nursery classes have been divided into three batches from 9.45 am to 10.45 am, 11 am to 12 pm and 12.15 pm to 1.15 pm. “We realised that younger children were having a tough time waking up, so we took that into account when scheduling classes,” says principal Damayanti Bhattacharya. Late timings, however, couldn’t be implemented for the secondary section. “For Std V to VIII, classes are held from 8.20 am to 2.50 pm, while Std IX to XII classes start from 7.45 am and end at 2.50 pm. This is because many of the older children who are applying for competitive exams have to attend extra classes in the afternoons, so the school must finish by then.”

Parents have had mixed reactions to the government SOPs, which require schools to operate for three to four hours a day. According to Bhattacharya, while a section is in agreement with the crunched timings, another set of parents have been demanding that they revert to pre-pandemic school timings. The overwhelming majority being the latter. “Sleeping in late and waking up late was becoming a recurrent pattern among kids during the pandemic and parents were getting increasingly perturbed by this,” she observes. According to Bhattacharya, in the first year of the pandemic, parents were alert and ensured children were sleeping early and logging in on time. In the second year, fatigue set in. “Everyone was exhausted and many parents just let go. Children would randomly log in [to online classes] or sometimes not log in at all, and we would have to call them up to urge them to join the class.” Scientists recommend that teenagers get eight to 10 hours of sleep each night. The vast majority of primary and secondary schools in Mumbai begin before 8.15 am, observes Fatema Agarkar, educationist and founder of Agarkar Centre of Excellence in Mumbai. “Sleep up until 7.30 am is considered to be golden and research done over the last decade points to it. Unfortunately, you have to be realistic in terms of the travel to school and traffic. There are parents who put children into learning environments that are far away from home” she says. In her experience, Agarkar has observed that any routine that has been set in place keeping a healthy sleep pattern in mind will always lead to productivity. “By that, I mean sleeping early at night. Unfortunately, the pandemic also saw some kids sleep as late as 1 am, which is detrimental to their development milestones and mental wellbeing.” While most schools today begin classes before 8.15 am, historically, Jesuit schools have always started at 9.30 am, notes Agarkar. “Then again, you can argue that in hot climatic conditions such as ours, it’s better that schools start early.” While research may show evidence in favour of greater flexibility in school scheduling to improve sleep health, Agarkar believes its application is only demographically relevant. “Indian children don’t sleep at 8 pm. Even the little ones sleep at midnight. I’d say, any sleep structure that allows 10 to 12 hours of sleep is good, whether that’s morning or night sleep.”

Dr Prashant Moralwar is a consultant paediatrician at Motherhood Hospital in Kharghar. He says that getting adequate sleep is extremely essential for children because the growth hormone is normally secreted during this time. If someone consistently gets little sleep, the growth hormone is suppressed, which in turn affects their memorising capacity, learning ability and immunity. “Sleep happens in stages, including REM sleep and non-REM sleep, and this goes into an alternating cycle. This cycle is seen more among children. As they grow, it [cycle] reduces. Which means sleep disturbances are common in younger children [below pre-school age].” Due to the pandemic, sleep patterns got upended and this made children crabby and irritable, says Dr Moralwar. “Now that physical classes have begun, we are again seeing sleep disturbances because there’s a sudden change in the sleep cycle.”

Kunal Dhingra, an online business consultant from Mumbai and father to girls aged five and nine, says although online classes were being held at a later hour, his daughters were fatigued due to screen time. “They were much more energetic and enthusiastic when they had physical classes. The important part is to get them to sleep at 10 pm so that even if school starts as early as 7.30 am, they are still rested and fresh.”

Jharna Dave, a pre-primary school teacher at Jasudben ML School and Bloomingdales, says the attendance has been impressive in her section. “When we mailed the consent forms to parents to check if they’d like their wards to return to physical class, 99 per cent said they would. And this is true for toddlers and the primary section.” According to Dave, they consciously kept the online and offline timings the same for kindergarten because they did not want to disrupt the children’s routine. “This has worked wonders because children are coming to school at almost the same time and nobody’s complaining.”

Looking for Something?
Admission Forms 2023-24